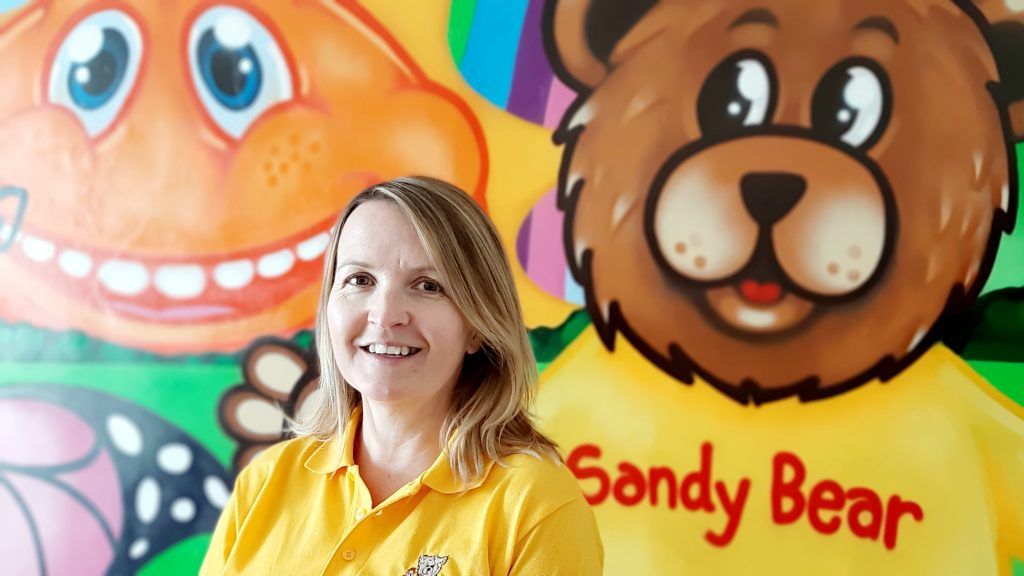 Janine became a volunteer for Sandy Bear in 2006 when she was approached by Anita, our Clinical Lead and Co-Founder, when they both worked together at Hywel Dda Health Board.

Janine, an experienced Community Nursery Nurse, talks openly about why she became a volunteer for Sandy Bear.

“When Anita first asked me about becoming a Sandy Bear volunteer, it seemed a natural step alongside my passion for working with little children as a Community Nursery Nurse. I was also bereaved as an infant myself, when my mother died when I was just 11 weeks old.”

Both Janine and her older brother were adopted by her grandparents, which Janine feels very fortunate for the love, security, and stability this provided in her childhood and teenage years.

“My grandparents were very open and honest about the way in which my mother had died, something we also believe is essential at Sandy Bear when working with bereaved children. I know that this helped me immensely in my journey through life without my mother”.

Janine loves working with children who come into the Sandy Bear service and loves seeing the progress they make by attending the 1:1 and groups sessions at Sandy Bear House.

“It is a privilege to hear them sharing their stories and their grief – and to share my own story with them”.

Janine has continued to support Sandy Bear throughout the pandemic as both a volunteer and secondee from Hywel Dda Health Board Flying Start Service, where she has been instrumental in developing the new Sandy Cub pilot, aimed at children under 5 who have lost a significant person in their lives.

“Knowing the difference that a loving and supportive environment can make for very young children who have been bereaved, Sandy Cubs is a vital service to support those children to have meaningful bonds and a sense of belonging despite the significance of the bereavement. This service, currently being piloted by Sandy Bear in Pembrokeshire, could have such positive outcomes for many small children”. 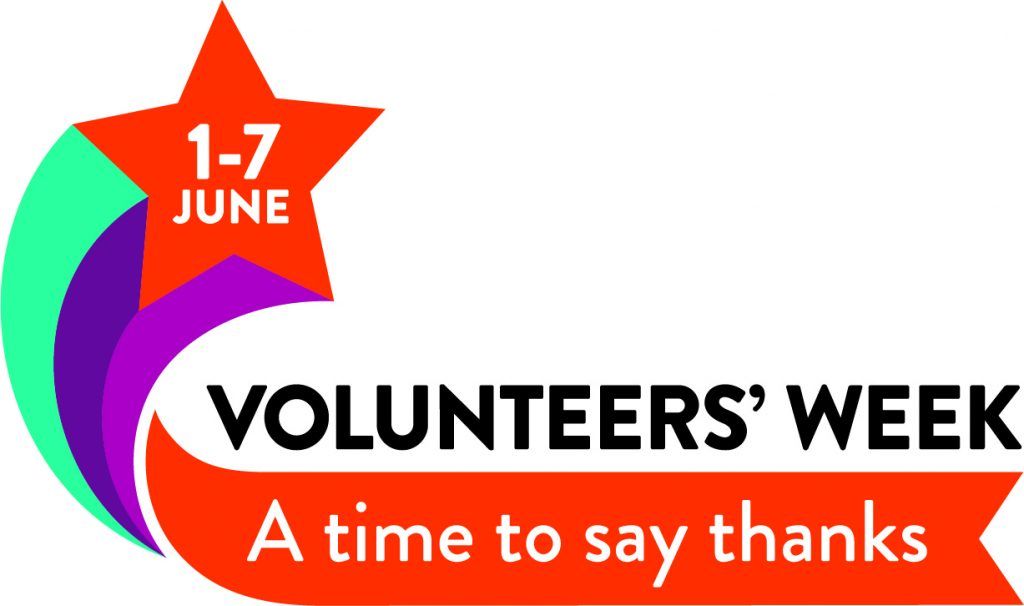 To mark the start of #VolunteersWeek, Sandy Bear Children’s Bereavement Charity wants to highlight the importance of our volunteers and the positive impact that they make to the lives of bereaved children, young people and families right across Pembrokeshire.

Join us this week to learn more about the work of our fantastic volunteers!